Goldilocks and the Three Bears, 1971.  This book, illustrated by Eric Winter, was the 21st book in the original series of 27 Well-Loved Tales books.  The text, as always in the books of this series, was written by Vera Southgate.

Rather confusingly, there were two versions of this story that many people remember from before the mid-1970s.  One of them, a much earlier version, was illustrated by Harry Wingfield and put the story of Goldilocks in the same book as Little Red Riding Hood.  But the illustrations are similar enough that they can confuse people who half-remember a picture and can’t work out why it isn’t triggering more of an emotional bell.  If that’s you, then take a look at the version from series 413 written by Gilda Lund, and see if that one seems more familiar.

Goldilocks and the Three Bears, 1971, laminated boards, Illustrated by Eric Winter.  Generally in good condition, this is a hard-to-find title.  The cover design reflects the later style that was used from the mid-1970s onwards but inside this is the original version with the original text and illustrations by Eric Winter.  It is in excellent, nearly-new condition, inside and out.  Dating from the 1980s, this copy was originally priced at 70p. 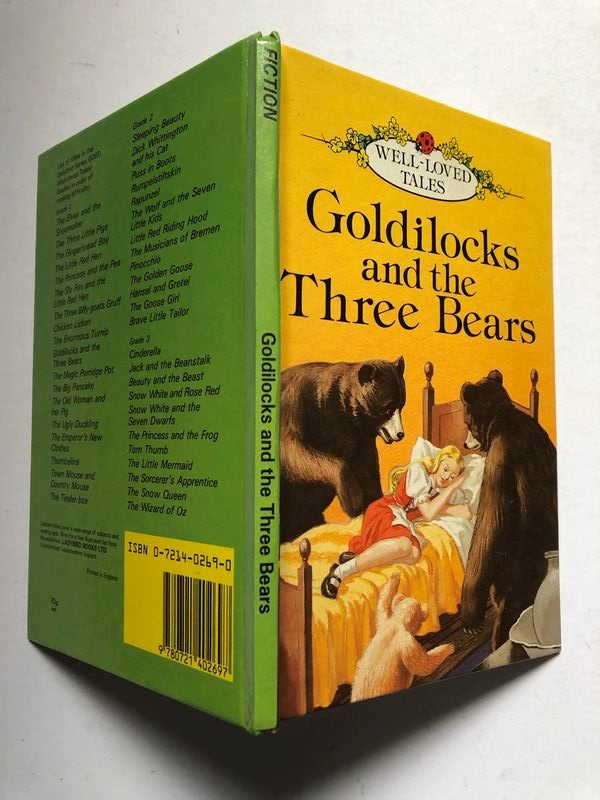 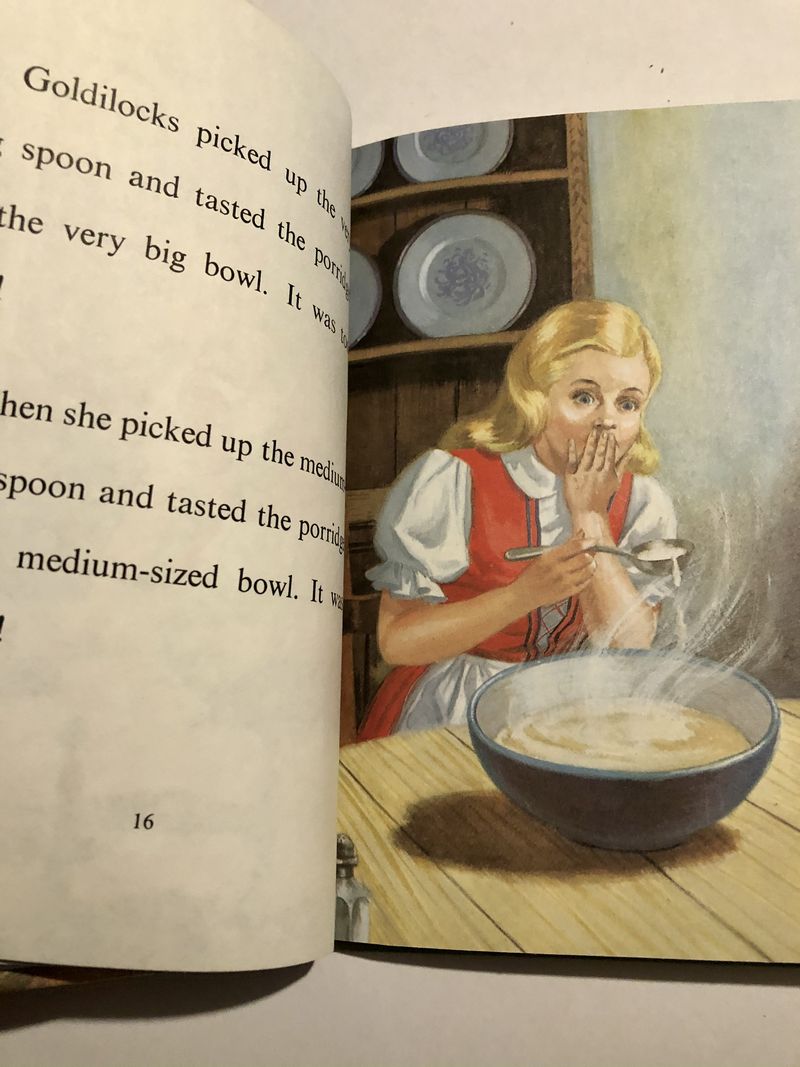